Brands Responding to the BLM Movement and the Response Given

2020 has been a trying year so far. COVID19 spread across the globe, forcing governments and businesses to make tough calls considering employment and operations. Then in the early summer, with the unjust killing of George Floyd by a police officer, protests sprung up around the world in support of the BlackLivesMatter movement and the need for police reform. In response, rather than their usual messages, brands have responded with messages in hopes of reinforcing that they stand with the call to end racism, but in many cases, this message has fallen flat, and the sentiment has appeared forced and insincere. 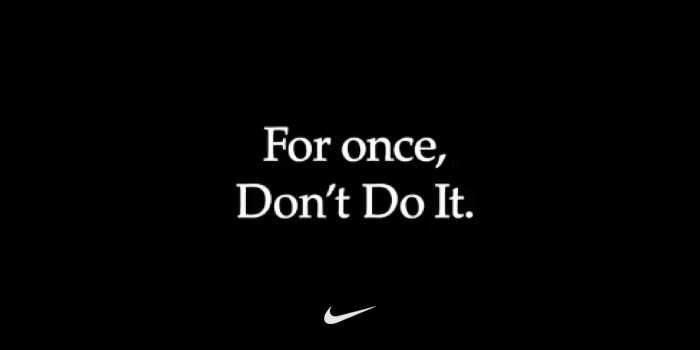 On May 30th, NIKE released a powerful message, telling audiences “For once, Don’t Do It.” To emphasize it is time to stop ignoring the issue of racial inequality and racism in America. Nike’s competitors followed suit; Adidas retweeted the brand’s message, in a message of solidarity. The message generated a lot of support, with over 236K likes on Twitter, but at the same time it also came across as hollow to many social media users.

Many commented on how the sentiment was appreciated, but they wanted to know if the corporation was going to do more than just post about the issue. There were many comments remarking on the lack of black and POC representation in Nike’s board members. Others demanded to know how Nike was helping the black community.

To the latter, Nike eventually responded two weeks later with a breakdown of where its contributions go, and to which communities they benefit. Some applauded the transparency, but others criticized the brand for its tax avoidance, and how that was negatively impacting the communities it claimed to be supporting. 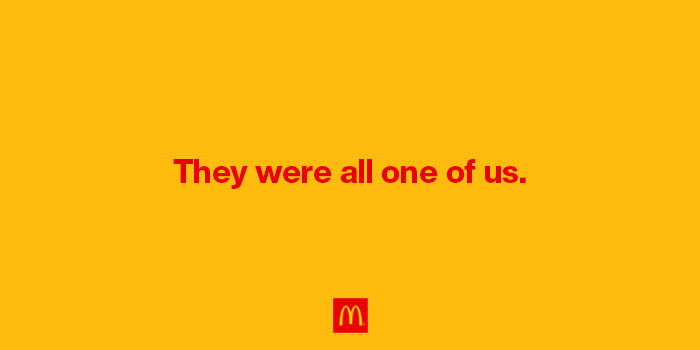 McDonald’s also spoke out with a unifying message that attempted to try to bring audiences together in the movement for equality. However, the message was poorly received, as many users pointed out that McDonald’s and its business practices had caused considerable harm to the communities that it claimed to be supporting. From low wages to a lack of worker benefits, McD’s was slammed on its post for what appeared to be a hollow statement.

Other users also attacked the message for the contentious banning of black customers in China earlier this year, while others criticized the inclusion of Michael Brown in the list of victims. What was meant to be a unifying message ended up unifying those for and against the BLM movement in an unintentional way, as the majority of users agreed that this was an attempt to virtue signal, and that McDonald’s had failed to reach its audiences. 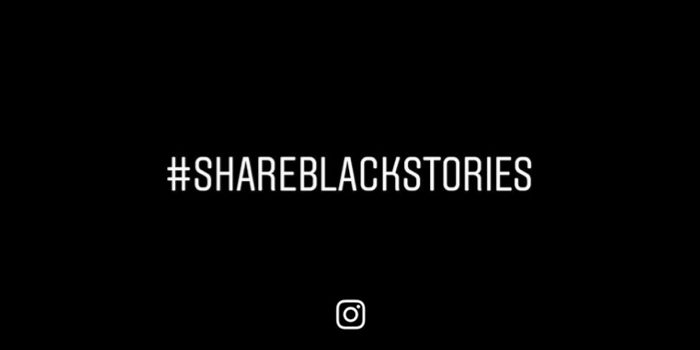 Facebook and Instagram made posts siding with the BLM movement, calling for its audiences to share black stories, and to continue raising their voices so that the names of those lost to police brutality are not lost. To show their commitment, they stated that Facebook would be pledging $10 million in support of ‘ending racial injustice’.

The responses were positive for the most part, with over one million likes on Instagram’s post, the majority of users agreeing that this was the time for using their voices to continue bringing awareness to the profiling and injustices experienced by black communities.

Using your brand to speak out about morality comes with its pitfalls. Audiences remember hypocrisies, and they are fearless to call your brand on it. In 2020, moral marketing has taken over, and consumers now want to hear more than just words, they want to hear how your brand can help. So be honest, be sincere, and most importantly, show how you can help.